Coral fights back with Go Pro 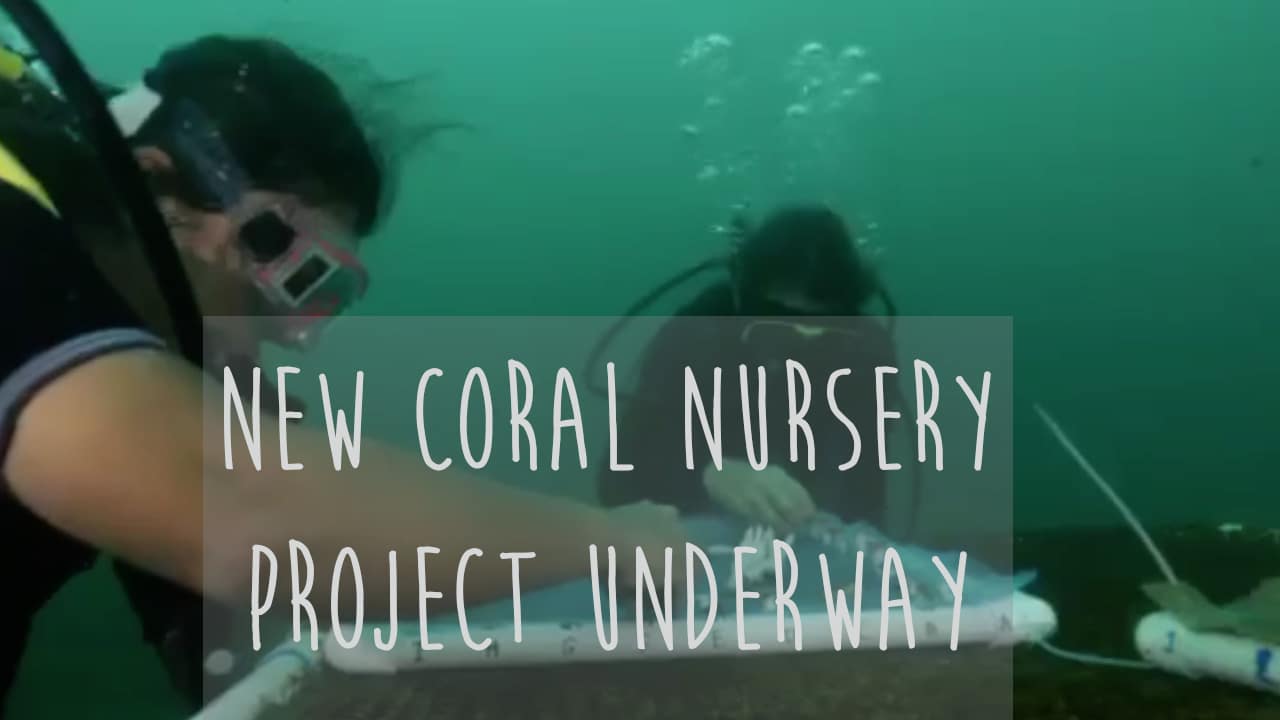 The summer is almost upon us and I feel like things are finally getting settled. Probably not really but I am hoping so! One of the more exciting projects that we have finally got underway is our Coral nursery.

So why do this?

Coral reefs and our marine environment around the world are endangered and with climate change as an ever increasing concern there is a greater urgency to make a difference. Go Pro Costa Rica has the exciting chance of being able to partner with a new non-profit here in Quepos that is spearheading some exciting new developments. Marine conservation Costa Rica is an exciting new non-profit that is focusing on all aspects of conserving our oceans. Along with our already existing marine conservation programs we will be working alongside MCCR and their coral nursery project as well as educational and sustainability projects.

Throughout the Manuel Antonio National Park we have a beautiful coral reef. It is a volcanic rock reef with lots of hard and soft corals. Because it is not a picturesque Caribbean coral reef as many imagine, some people make the mistake of thinking there are no coral reefs. They are here but different. A lot of large plate corals and many smaller soft corals line our reefs. They are just as important to our oceanic ecosystem as any coral reef around the world. For this reason we are focusing more and more marine conservation projects here, and our new coral nursery partnership is our primary one.

Marine Conservation Costa Rica is spearheading the coral nursery with the implantation of three hard coral species. They are being fragmented and then grown on four nursery locations thoughout the park. During this process as well, we are running continual reef health surveys. This is to ensure that when replanted, it is being done so in the optimum location.

If you want to take part in this exciting program you can do so either through Go Pro Costa Rica or directly through Marine Conservation Costa Rica. This can be in the form of a diving volunteer position or as a non-diving volunteer. In addition you can learn about the project just by passing by and stopping in.

Our Eco Divemasters will be learning about the program but to actively take part it will be an additional coral rescue module.

So, who wants to make a difference to the reef? We do!