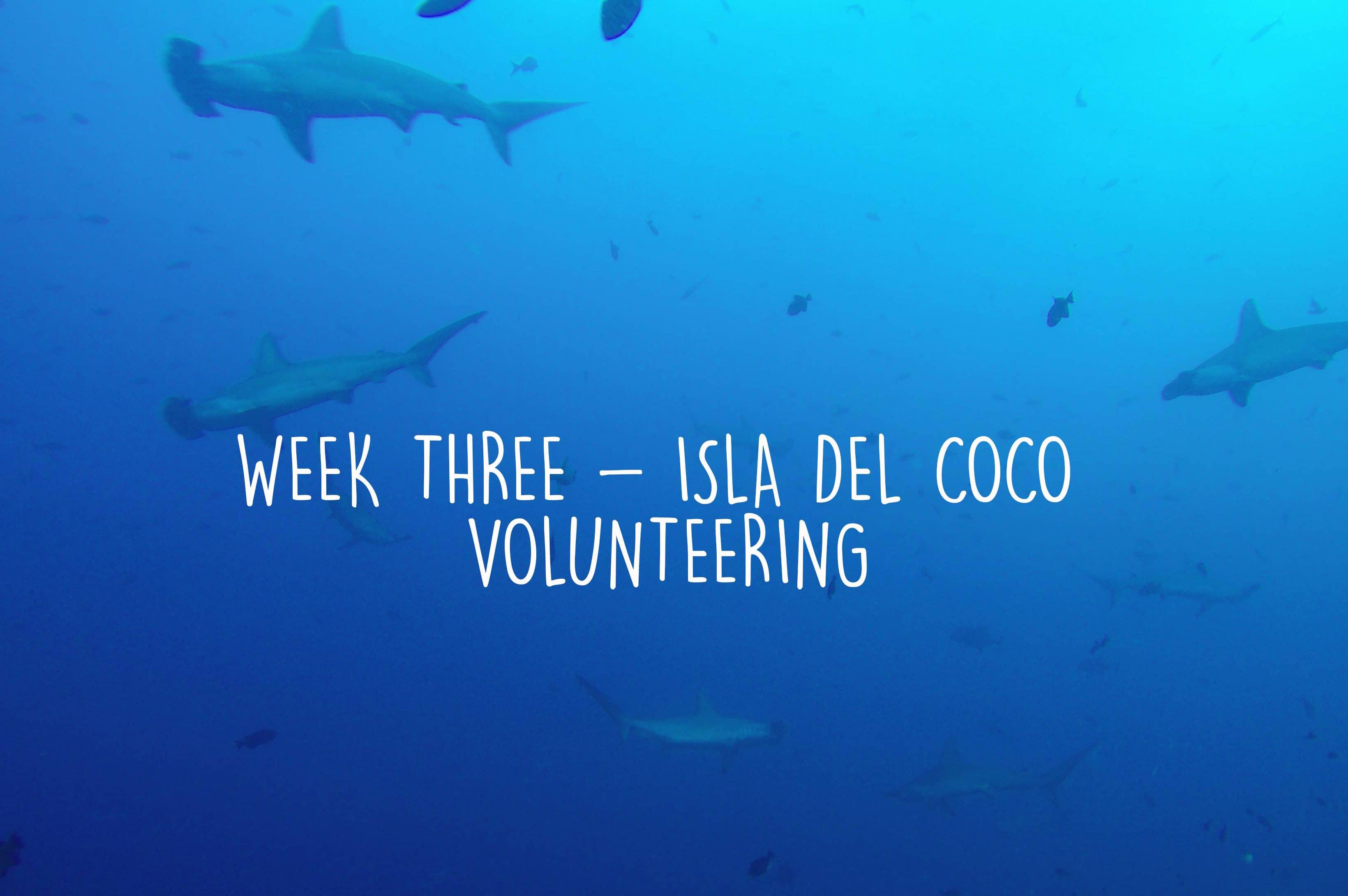 Week three on the island

After a crazy week 2, it is nearing the end of week three as an isla del coco volunteer. 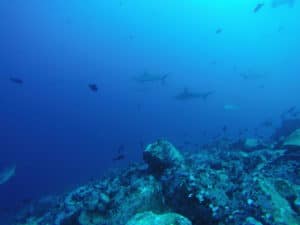 The time has been going by faster and faster. I suddenly have a lot less time left here than I thought.

This week I have been doing work on a second data base which looks at which Liveaboards came.  When they came, how long they stayed and which dive sites they went to during their time here. It takes a while to enter all the information. I like the thought of leaving here having put all this different information into databases that they will continue to use for years to come. It’s pretty satisfying.

A couple of days ago I had the opportunity to go and visit the house at the top of the base in Chatam Bay to help clean it and cut the grass, which was really beautiful. We had a bit of a climb to get to the top, but from there you could see right round to the side of the bay and way out to sea. What a place to live! We also pulled one of our boats out of the water to deep clean and check it, and received a presentation from the Bomberos on First Aid and the different actions that should be taken in different circumstances.

I also got to look at some of the samples, Irene, one of the volunteer researchers, has been collecting. She is looking into insects damaging some of the trees here by eating the young fruit. She showed me the fruit with holes in, and the larva she had extracted from them. Also the fruit that had been eaten by the insects. It was interesting to get to see what they have been working on. Also what they are collecting when they disappear up the mountain each day. 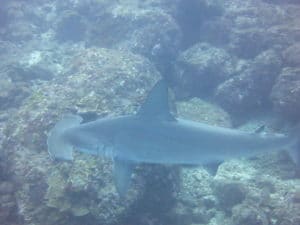 I have been diving this week, and it was a little trickier than the others I had been on before. It was at a site called Alcyone, with the strongest current and the coldest water I have had here so far, 22 degrees! We dropped straight under when we rolled in and grabbed the line to start heading down. It was so strong I was having to swim and pull myself down with my arms at the same time just to keep moving. Once we reached around 25 metres the current eased off and it was more like it is normally here. Which is good because otherwise I wouldn’t have wanted to let go of the line to use my monitoring slate.

Making the most of it

I feel so much more confident with my identification and monitoring now which is a really good feeling, I enjoy it so much and I am really hoping to get as many monitoring dives in as I can during my last week here. I need to make the most of diving in this amazing place while I still can! Heading home soon!