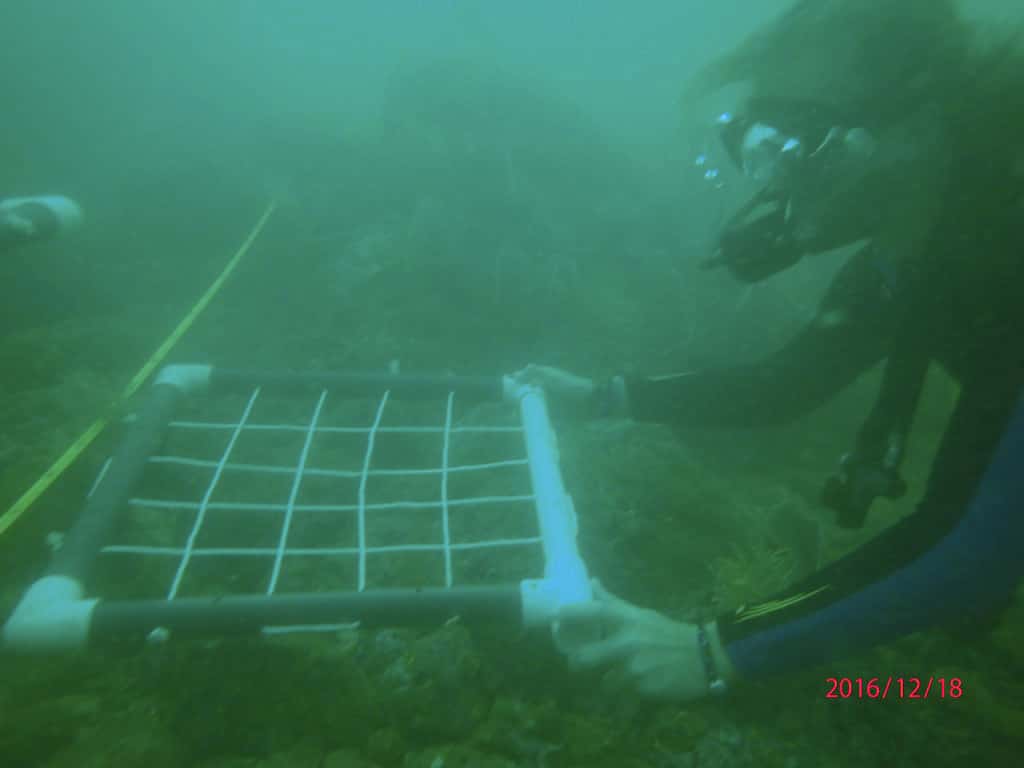 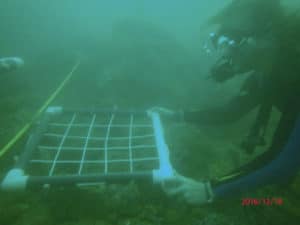 I just completed the Research and Conservation class for the Eco Divemaster program I’m working on. It provided a very basic look at some of the techniques used in research diving and some local fish ID, which I’ll be working on for a while. But I know many more of the fish here than I did before the class, and I’m very happy to have gotten a bit of a jump start on it and having had a few dives to focus on nothing else. I would not object to doing a bit more of this.

There are some really beautiful fish here, and I would love to have the time to just observe life out on the reef for awhile, getting to know who lives where, who is eating whom, and how the whole ecosystem ties together. I’m a fisheries biologist, and am never happier than when I get to go watch fish interact.

We started with some basic roving diver surveys, the kind of things that Project Aware uses for data collection. There are some real issues with this methodology, but it is better than no data, and there simply isn’t the support for having scientists working on that scale doing more rigorous surveys. Sometimes it is necessary to compromise.

We then moved on to doing some transects and quadrats. This wasn’t new material for me, but I hadn’t done them underwater before. This presents its own set of problems. The gear wants to move around a lot – there is some surge at the sites – and it is necessary to find ways to anchor it without disturbing the local denizens. It also has to be carried along on the dive. Any time you add gear you add potential difficulties.

We looked at fish abundance along a transect, followed by invertebrate abundance. We then examined the substrate along our transect using quadrats, describing the substrate as sand, gravel, rock, or coral, and looking at average percentage of each kind of substrate. Having thus gotten a feel for these techniques, we each chose a couple of small projects along a transect, one of them using quadrats again. 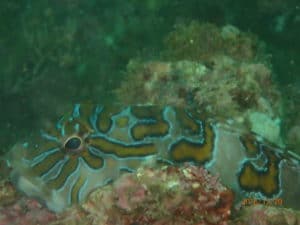 I chose to do a stationary fish survey at set points along the transect line, counting each species that came close enough for a visual ID for a two minute period each time. Following this, I set the quadrats down at intervals and noted the presence or absence of hydroids. These were necessarily simple tasks, and served primarily to whet my appetite for more. This is, after all, an introductory course, and there is a limit to how much one can accomplish in such a short time.

I’d like to do a larger project here, maybe even set something up that can be an ongoing thing. I haven’t yet figured out what I’d like to look at, though. I could look at relative abundance of fishes in one area of a reef (and I do have a site in mind), or I could look at the health of local coral populations – these are but two examples, and possibilities abound.

So I need to do some thinking about what kind of data I’d like to collect and how to go about analyzing it. And if it is to be ongoing, it must necessarily be easy to teach to other divers. If it is to be a fish study, I need good pictures of all of the fish normally encountered at the study site. If it is coral, I will need some baseline data and someone will need to take photographs of the study site(s) at regular intervals. Regardless of what I choose, there will be certain logistical challenges that must be met. Such is always the case when conducting any kind of scientific research.